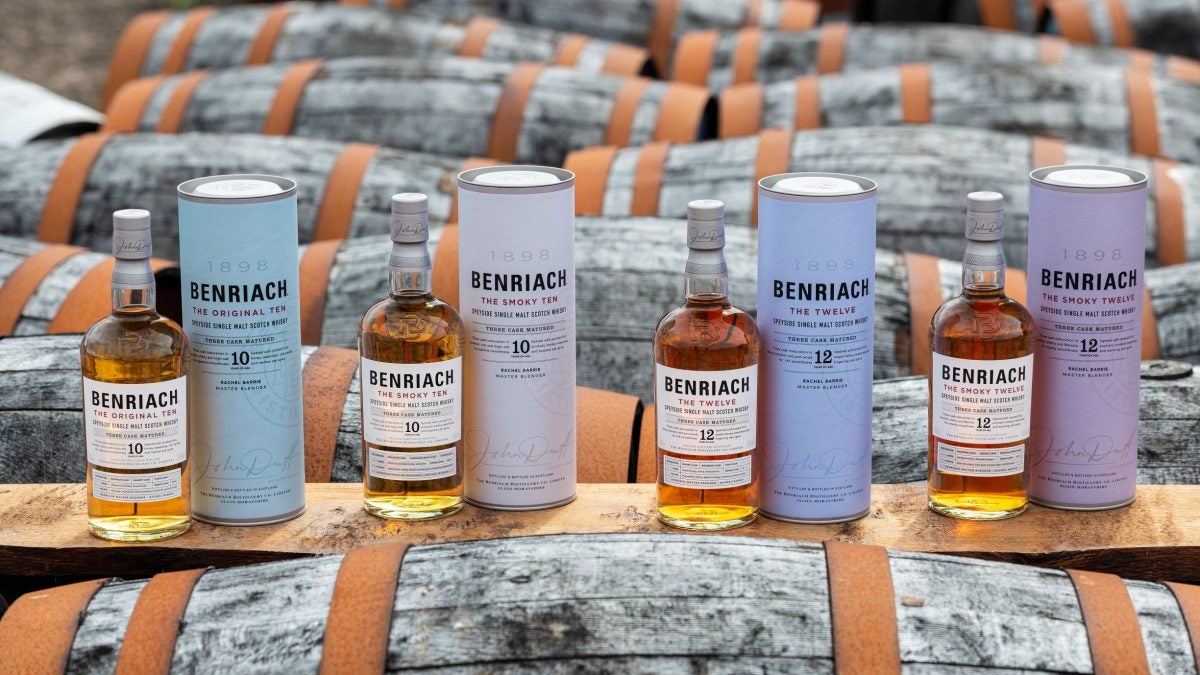 Creative Speyside distillery, Benriach secured an outstanding seven Double Gold Medals at this year’s San Francisco World Spirits Competition, considered one of the most influential spirits competitions in the world, following the release of its distinctive flavour forward portfolio.

Following a record-breaking 1,276 whisky entries from all corners of the world, Benriach received Double Gold medals for seven expressions in its new range. Double Gold is the highest medal available and is only awarded to entries that receive Gold medal ratings by all of the 30 strong judging panel.

Benriach’s new range of Single Malts launched in September 2020 and displays the diversity and versatility of the distillery’s fruit-laden style, spanning the full spectrum of whisky flavour. With a new recipe for The Original Ten and Benriach’s richly sherried Twelve Year Old whisky, the core range also includes a Smoky Ten and Smoky Twelve, alongside a premium selection of Twenty One, Twenty Five, and Thirty Year Old Single Malts, all matured in an eclectic selection of distinctive oak casks.

“As Master Blender for Benriach, my job alongside our whisky-making team is to explore the full flavour possibilities of Single Malt, creating some of the richest, most multi-layered whiskies in Speyside. We feel honoured that our work to explore a world of flavour through the new range has been so extensively recognised by the San Francisco World Spirits Competition. It’s even more special because all spirits are judged blindly by an esteemed panel of judges.

“The new range perfectly marries tradition and innovation that is central to Benriach’s story. Inspired by the 1994 bottling of the Original Ten, with its fruit-laden complexity and smooth, rounded taste, the new range re imagines the 1898 origins of Benriach, brought to life in the 21st century through fusing distilling styles with extraordinary casks.

“The new Benriach range is for those open to new possibilities, building on a wealth of experience and tradition. If you haven’t had the opportunity to explore our new whiskies, I invite you to join me in enjoying the rich rewards of Single Malt whisky at Benriach.”

Over 120 years since it was established, Benriach has announced its first official visitor centre, opening on Friday 21 May. After completing a six-figure investment project, the new visitor centre features a bar, tasting lounge, and retail space encouraging visitors to discover Benriach’s multi-layered Single Malt and rich creative heritage dating back to 1898. 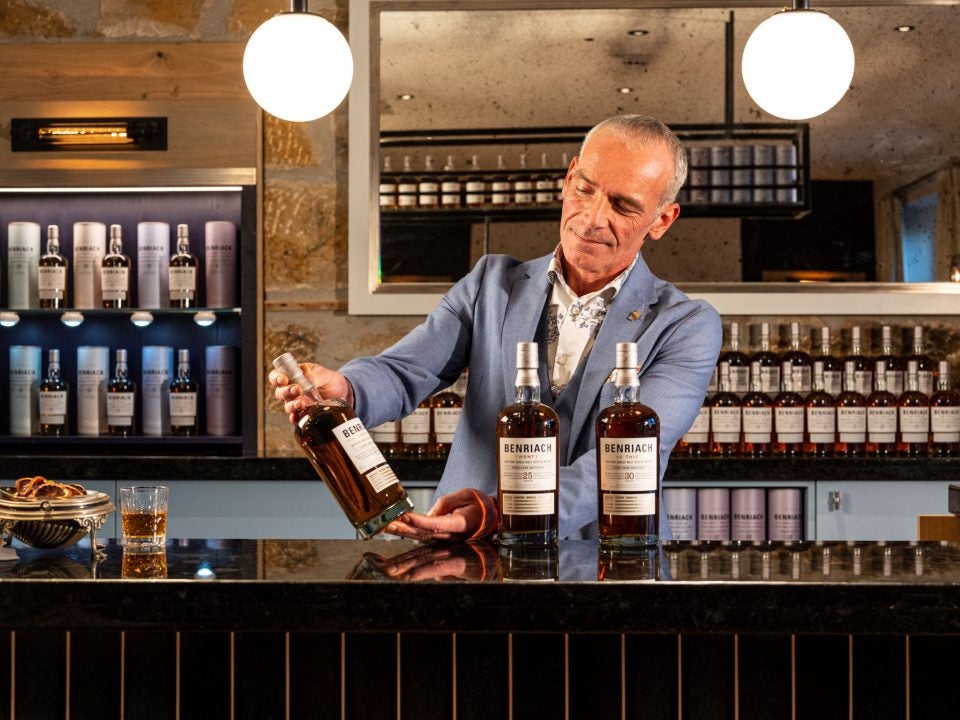 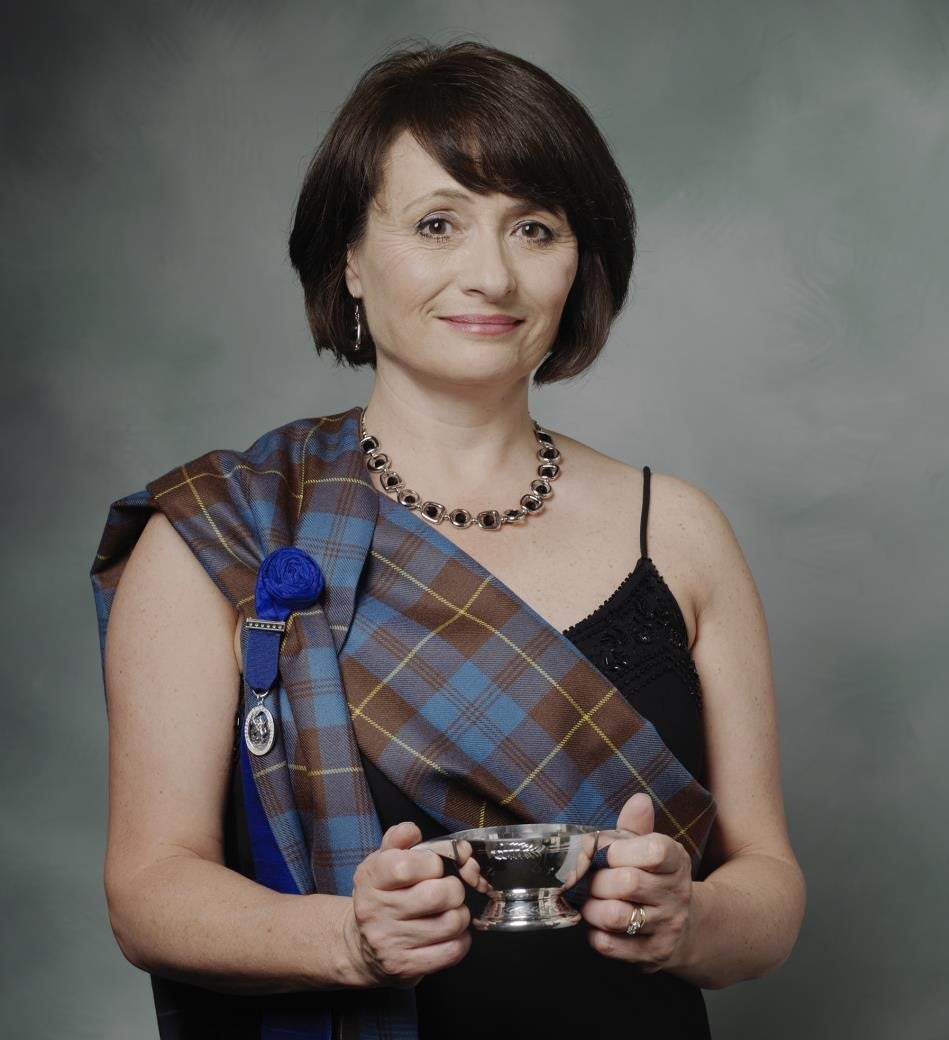 BENRIACH MASTER BLENDER DR. RACHEL BARRIE INDUCTED AS A ‘KEEPER OF THE QUAICH’

Benriach is a registered trademark. ©2023 Brown-Forman. All rights reserved.
To find out more about responsible consumption, visit responsibility.org and ourthinkingaboutdrinking.com
All other trademarks and trade names are properties of their respective owners.
Please do not share or forward this content with anyone under the legal age.